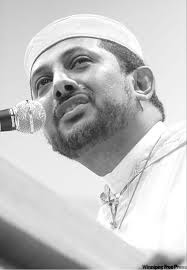 Maintaining my Iman after Ramadan 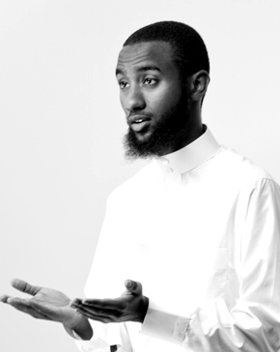 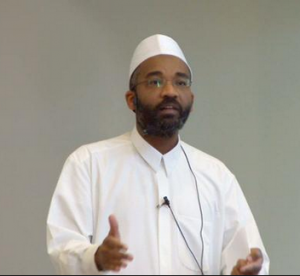 Bridging the Gap Panel: On Marriage

Don’t forget to come dressed this day in your traditional Eritrean clothes for Cultural Night!

To participate in the popular EMC Matrimonial event hosted by Sheikh Yassir Fazaga.